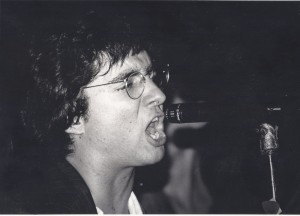 David Snyder is an award-winning songwriter and North Carolina-based Independent Artist. He has been selected as one of the Best New Alternative Music Artists at ReverbNation for the year 2018, out of a total artist roster of 3.8 Million in all genres.  He also has been named to the prestigious “Ones to Watch List” for emerging artists at Nashville Songwriters Association International (NSAI.) David has been a consistent yearly winner in the PG Music International Awards for Excellence in Composition, Production and Arrangement. He plays guitar, violin, bass, keyboards, mandolin, percussion and the radio. He is also a Regional Coordinator for the Nashville Songwriters Association and has numerous writing credits with a wide variety of recorded artists. He owns his own record label, Day of Faith Records and writes and records with many international artists  in almost all genres, including alternative, jazz, “new country,” bluegrass, Americana, rock, psychedelic, soul, jazz, gospel, funk, fusion and electronica. He has been playing the guitar since the age of 12 and playing professionally since the age of 15. His fondest musical memory is having received some guitar tips from Chet Atkins after sneaking backstage at a concert when he was 15. His music has also been performed at the Julliard School and the Lincoln Center. David is classically trained but draws from a wide variety of influences in his music. He has studied under two students of Andres Segovia and teaches classical guitar, music theory and songwriting. 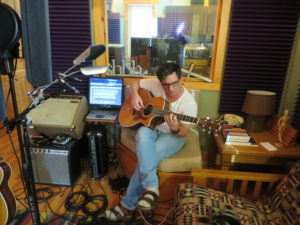 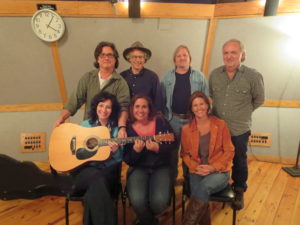 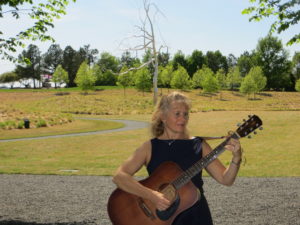 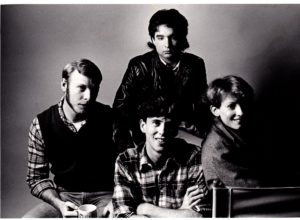 With the Swinging Verves, the Band that Created the 80s 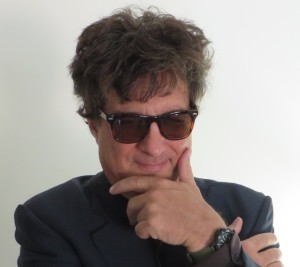 Thinking About this Later 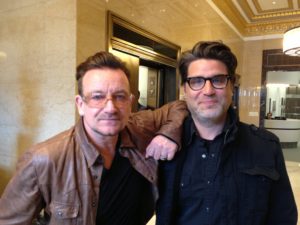 Feel like I am being stared at by my Brother and Bono–is there
going to be a fight? Was my song that bad? 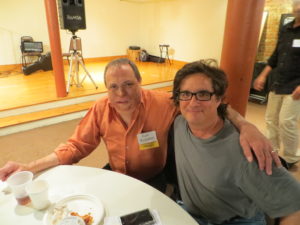 Giving Some Tips to Kim Williams, Songwriting Hall of Fame 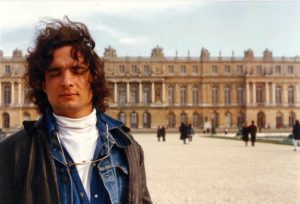 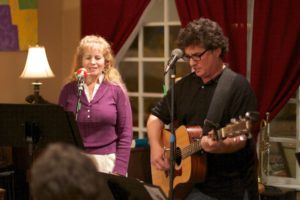 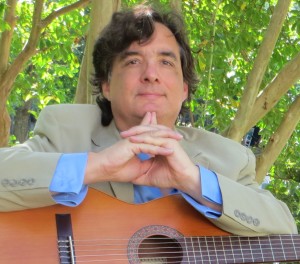 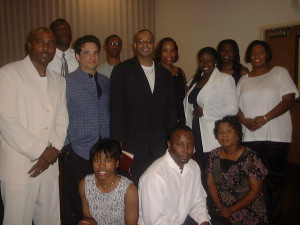 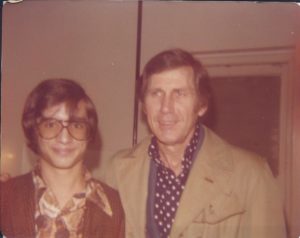 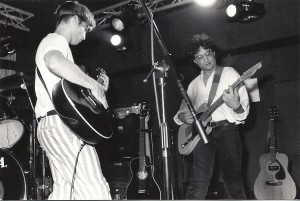 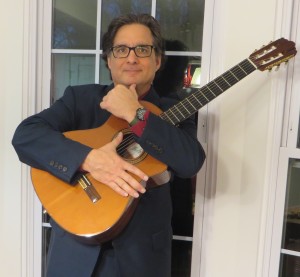 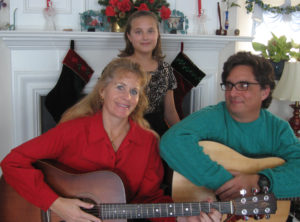 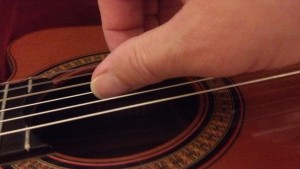 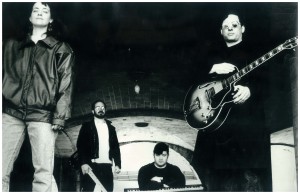 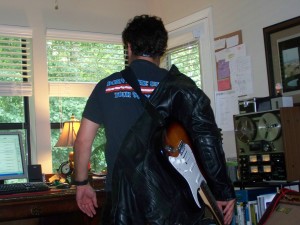 Trying to Get a Hold of Bruce Springsteen 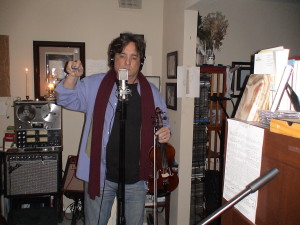 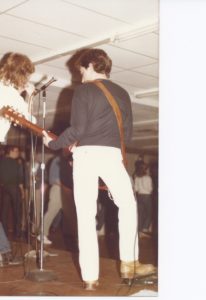 Just Out of College 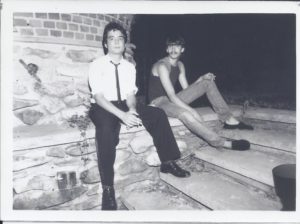 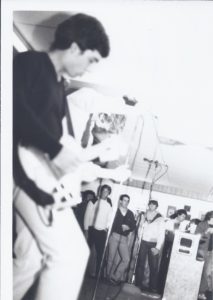 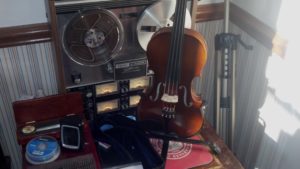 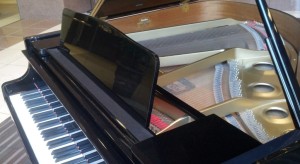